Blog - Latest News
You are here: Home1 / growing tomatoes2 / Which Tomatoes for Hydroponics ! 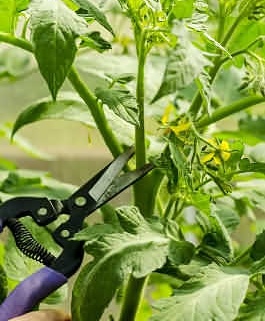 Which Tomatoes for Hydroponics !

Which Tomatoes for Hydroponics !

I must confess that tomatoes are probably the best and most rewarding things that you can grow. Also they are a great choice for hydronic gardeners as well as conventional growers. Consequently, many growers feel that they are ideally suited for growing in an hydroponic environment. Compared with in a greenhouse or out doors. I have tried all methods! This year I grew in my usual greenhouse and have had mixed results.

I use two plastic water tanks to supply the pots filled with a mixture of clay pebbles and Coco peat made by Canna. So, you can buy this at your local Hydrostore. However I have discovered that it is now obtainable ready mixed and ready to go. I will probably get this for the next growing season.

One important thing to remember is when choosing the type of tomatoes to grow using the hydroponics method.

Then, you should only choose the “indeterminate” varieties of tomatoes. These grow like vines and can be trained to grow up a cane. The flowers that produce the tomatoes will sprout in-between the leaf axils. This can be best seen on this excellent video-

Apart from tying them to the canes as the grow. Then the only thing to do is to pinch out any growth that appears to be sprouting on the joints of the branches and main stem. These tomatoes are said to be “truss varieties” because they grow on trusses.

As the plant grows upwards then you will be rewarded with bunces of green and then red tomatoes. As the plant reaches the top of the growing area then nip out the growing tip. Thus, allowing the plant to stop growing and put all its energy into producing a good tomato crop on the lower stems.

Just a mention that the determinate tomato varieties grow as a bush and are more suited to other types of growing methods.

Because of my age then these are the first choice tomato varieties for me (now very old). These are the type that look like you regular tomatoes or vine tomatoes. As I have said they grow in trusses and attain the regular looking sized tomatoes. Of course most gardeners recognise the names of these varieties because of their regular good performance and dependability. Old favourites such as Alicante, Ailsa Craig and Moneymaker are still very popular varieties. Also I grow a few F1 hybrid varieties such as “Shirley” and “Cristal”.

However if you like to save the seeds for your next year crop then F1 hybrid seeds will not come true to variety. Finally I find that the truss tomatoes have an excellent taste and perfect for the salad bowl. I also like to cook them for breakfast with some egg an bacon, they taste delicious.

So, these are my second preferred variety to grow. These can grow very large and I must admit to showing off their size when we have any visitors to the house! I first saw this type of tomato when I was a young man and went to Spain for my summer holidays. back then they were not available here in the UK and were some sort of exotics at the time. They looked great sliced on a lovely Spanish salad.

Later when I visited France I bought some “Marmande” seeds in a local garden centre. These were not the giants but came very close to the beefsteak tomatoes in Spain. Beefsteaks can also come in F1 varieties so beware of saving the seeds as they wont come true. This year I tried a variety called “Pink Brandywine“. So, when sliced they just fitted into a slice of bread. The flavour is good and are excellent sliced with a pinch of salt and some good “virgin olive oil” sprinkled on top.

I would try your one choice though. Sometimes it is worth buying a couple of different plants from your local garden centre to find your one preference. Beleive me it is well worth the effort and their is nothing tastier than your own home grown tomatoes.

Italy is becoming a very popular tourists attraction and I believe is the true home of the “plum tomatoes. Again these would only be seen in your canned tomatoes and were not available to UK gardeners. However they are now widely available and are worth a try. Growing then just the same way as a vine they re popular because of their great flavour and the plum shape of the fruit. I love to grown plum tomatoes and have been successful by growing the varieties “Roma” and ” San Marzano”.

So, both these varieties have grown very well next to my regular crops and the flavours are very tasty. I love these cooked with a little oil and two fried eggs on top for my breakfast. Fresh from my greenhouse then life could not be better!

Now there are many different colours!-Which Tomatoes for Hydroponics

During the past few years then “cherry tomatoes” have become a popular choice for salads and also mixing with mainly Italian dishes. Because they can be kept whole and have remain in shape when cooked. However I am not a fan of these and so far have not grown any. There are types that can be grown in a hanging basket and cascade from the basket called “Tumbler” . I may try these but so far have give them a miss.

Anyhow, to make the salad bowl more interesting it is possible to buy tomatoes that have many different colours. Hence orange coloured varieties are now popular including, “Orange Santa” and “orange wellington“. Dark coloured tomatoes dont look right to me ! Although not quiet black they are very dark skinned. Varieties such as ” Black Opal” are available but these are not for me.

A very nice looking striped tomato is available called “tigerella“. hence with a red back ground and yellow stripes. I have grown these but my family thought they looked ill! Not for everyone but very different.

Finally all your growing mediums and plant care materials are available online from all over the UK via the “Hydrostore” website. 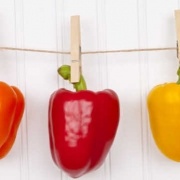 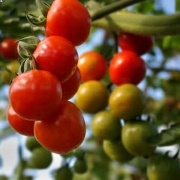 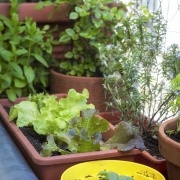 Growing on your roofs 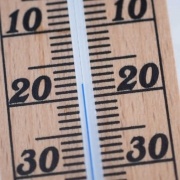 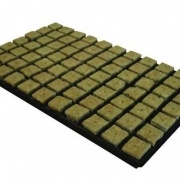 Starting my Seeds in Rockwool 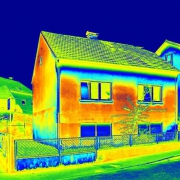 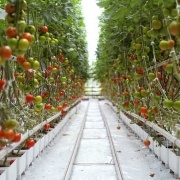 Hydroponics and the Environment 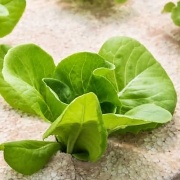 Hydroponics from the Start-Beginning with growing lettuce.
Subscribeto RSS Feed

This site uses cookies. By continuing to browse the site, you are agreeing to our use of cookies.

We may request cookies to be set on your device. We use cookies to let us know when you visit our websites, how you interact with us, to enrich your user experience, and to customize your relationship with our website.

Click on the different category headings to find out more. You can also change some of your preferences. Note that blocking some types of cookies may impact your experience on our websites and the services we are able to offer.

These cookies are strictly necessary to provide you with services available through our website and to use some of its features.

Because these cookies are strictly necessary to deliver the website, refusing them will have impact how our site functions. You always can block or delete cookies by changing your browser settings and force blocking all cookies on this website. But this will always prompt you to accept/refuse cookies when revisiting our site.

We fully respect if you want to refuse cookies but to avoid asking you again and again kindly allow us to store a cookie for that. You are free to opt out any time or opt in for other cookies to get a better experience. If you refuse cookies we will remove all set cookies in our domain.

We provide you with a list of stored cookies on your computer in our domain so you can check what we stored. Due to security reasons we are not able to show or modify cookies from other domains. You can check these in your browser security settings.

We also use different external services like Google Webfonts, Google Maps, and external Video providers. Since these providers may collect personal data like your IP address we allow you to block them here. Please be aware that this might heavily reduce the functionality and appearance of our site. Changes will take effect once you reload the page.